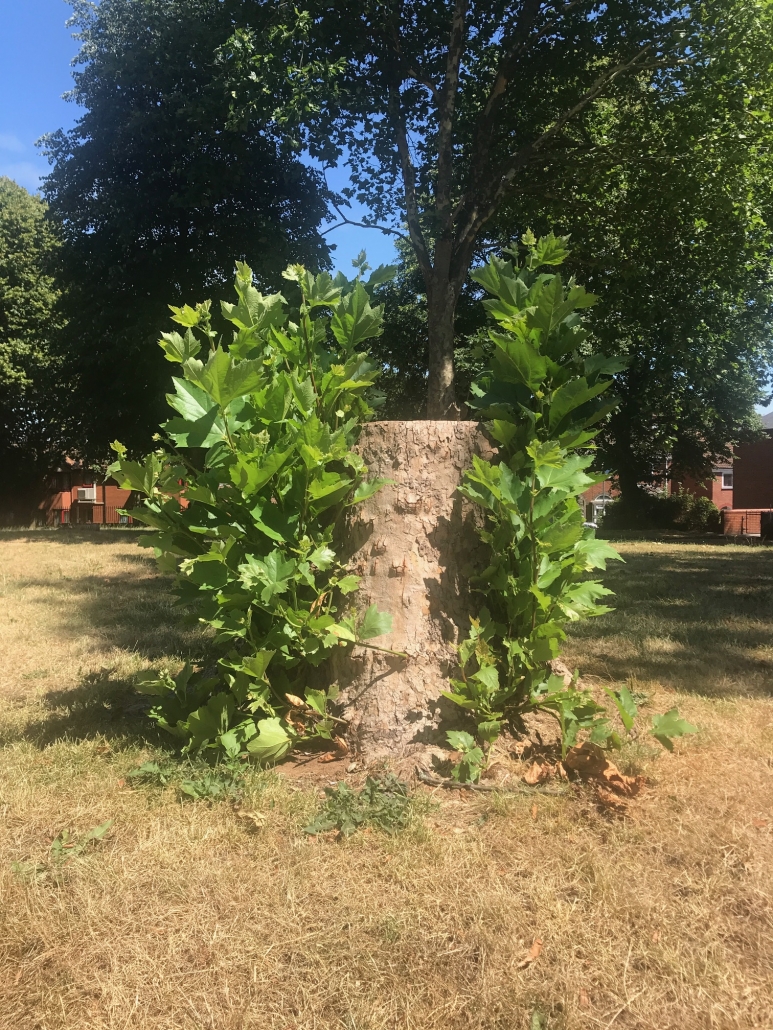 Brand New Bristol Based Therapist
Take the Stress out of Christmas
Stress: It's out of control
Think of a Therapist as a Mechanic for your Mind
Therapy: Physical Fitness for your Mind
Mental Health: It's all about the balance
Hypnotherapy: Here to Help you Shed those Pounds
0 replies