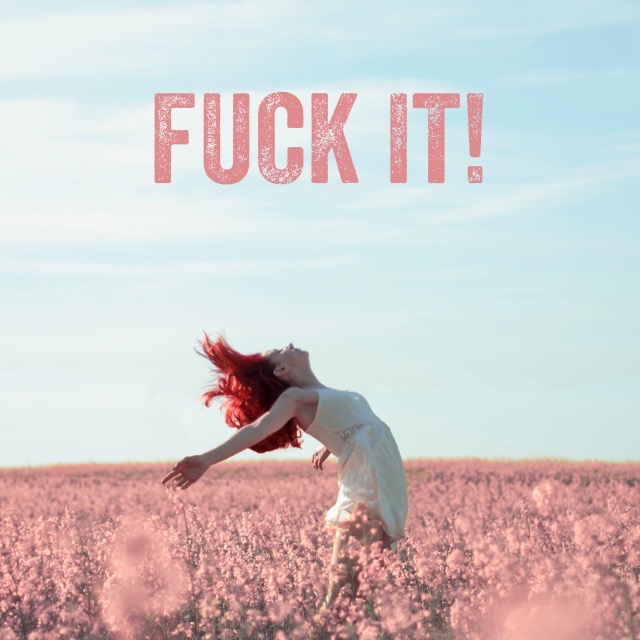 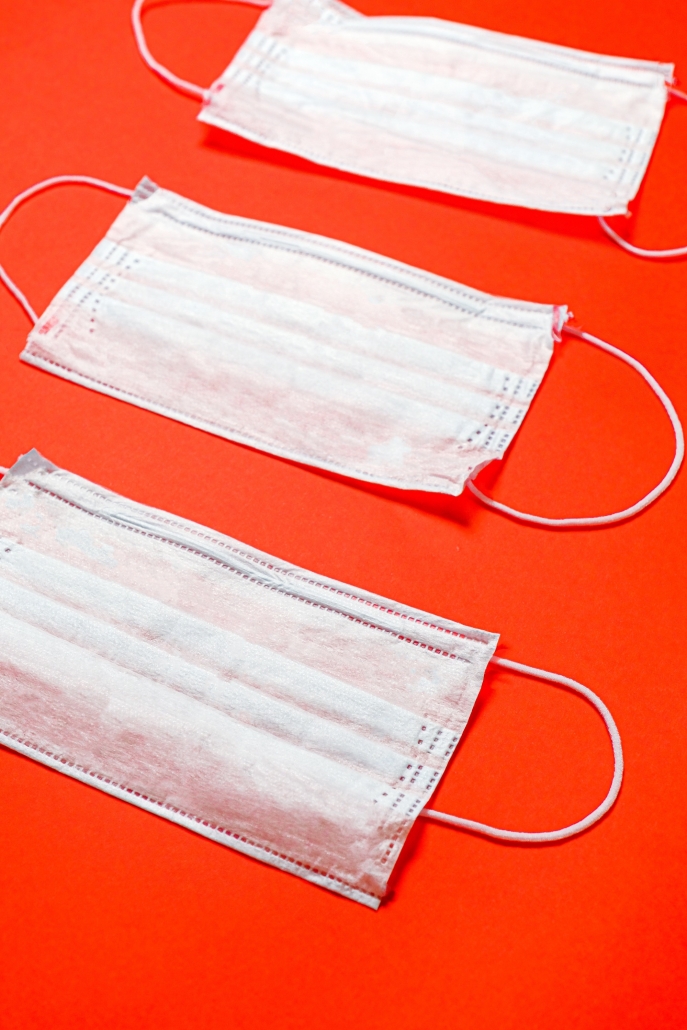 Rational Emotive Behaviour Therapy (REBT) makes a distinction between unhealthy anxiety and healthy concern. Both share the same theme, or inference, as both are about the threats and dangers of everyday life. It doesn’t matter if the threat is real (something that is happening or is about to happen) or imaginary (something that hasn’t happened yet and probably won’t happen at all); anxiety and concern are all about threat and danger.

When you are unhealthily anxious you overestimate the probability of that threat occurring and underestimate your ability to deal with it, you can create an even more negative threat in your mind and might find it difficult to concentrate on other matters. Typically, the anxious will avoid the threat (physically or mentally), ward off the threat, tranquilise their feelings and seek reassurance about it.

When you are healthily concerned, however, you are more realistic about the probability of the threat occurring and are equally realistic about your ability to cope with it. You do not create even more negative scenarios in your mind, and you are able to concentrate on other tasks and matters. As a result, the concerned are more able to face up to the threat (if it even occurs) and are more able to take constructive action to minimise said risk or danger.

This also applies to health anxieties. A health anxiety is an obsessive and irrational worry that you have caught or are about to come down with a severe medical condition.

And, right now, as a health anxiety, as a public and medical concern and as a severe medical condition Coronavirus, or COVID-19, is right up there and scaring us all.

But, are our news outlets and our governments overdoing it or not; are we all literally making a drama out of a crisis; are our fears rational or irrational; founded or unfounded? In short, are we experiencing collective Coronavirus anxiety or COVID-19 concern?

Considering the statistics (at the time of writing of the 107,828 cases so far, 86 percent have been of a mild condition and a massive 94 percent have so far recovered and/or been discharged.) it would seem to be the former. And so, asset stripping the shelves in supermarkets and chemists of bog roll, antibacterial hand gels and facemasks does seem like reassurance seeking writ large, whilst completely shunning people, public places and public transport could count as avoidance.

Beating people up based on their ethnicity or holiday choices, meanwhile, is definitely overkill.

Yes, people have sadly died but there have been other factors involved (such as age and other underlying health conditions).

Caution is advised, certainly, but the current advice is to wash your hands regularly and thoroughly (for at least 20 seconds) and that’s about it. That is considered effective protection, not just against COVID-19, but all other cough and cold-related germs and viruses.

Whilst the Coronavirus is something to be concerned with, and something to take reasonable precautions against, it is nothing to get anxious about.

For more on the current global pandemic panic, please feel free to read my post over at Psychology Today (click here).

If you want to know more about REBT, the thoughts that can freak you out and, more importantly, how to deal with them, please feel free to purchase a copy of this book that I wrote (click here). 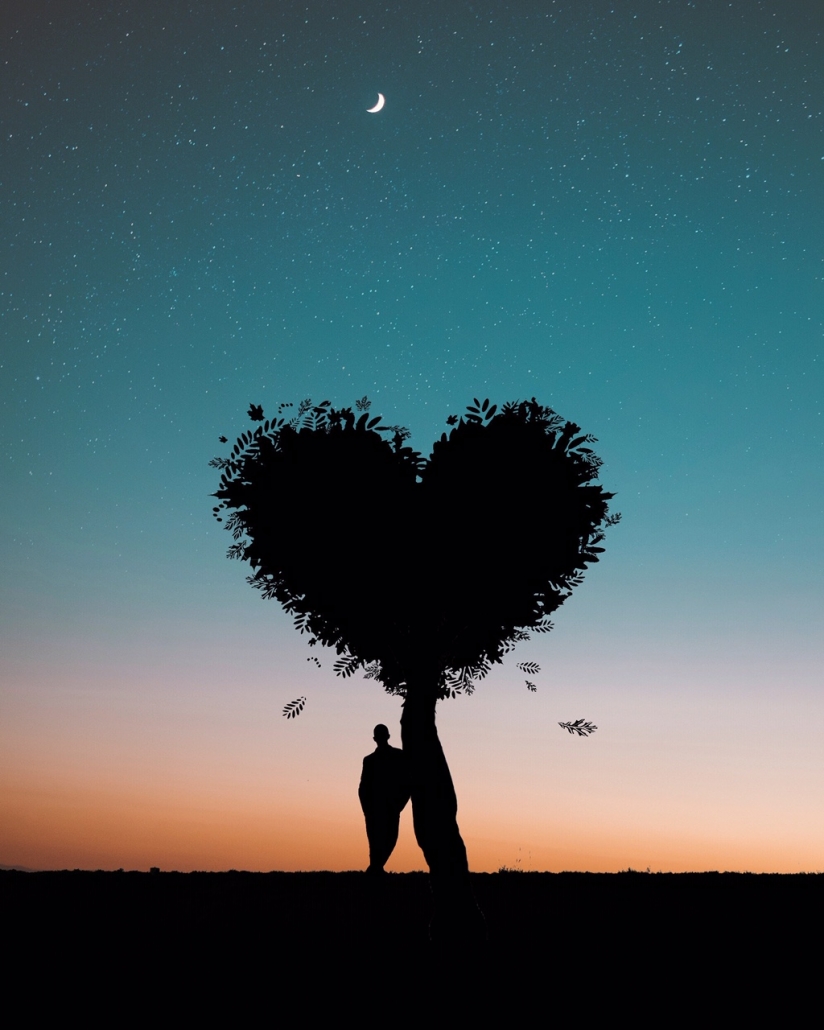 Today, is February 14th; Valentine’s Day, the day for lovers, the day for romance, the day for card companies, florists, chocolatiers, jewellers, and restaurants up and down the country to make you make the most of this day, come what may. Back in the day (my day, that is) you were lucky if you got a small card and a cup of tea in bed. Now, it’s nothing but pressure to perform, please and be more loved-up than thou (we can partly blame social media for the latter, but only partly). Basically, Valentine’s Day has gone and gotten all a bit crazy, when you think about it.

But then, love is not the most rational of emotions.

Enter then, Rational Emotive Behaviour Therapy (REBT). Not only is it a form of psychotherapy but it is also considered to be a school of thought. This means that, while it is great for dealing with specific emotional problems such as anger, anxiety, depression, jealousy and so on, it is also (and at the same time) a brilliant way of looking at life and all of life’s problems in a whole new way.

This is important as irrationality surrounds us and penetrates us (a bit like The Force in Star Wars only crap), and it can bind us together in unhelpful ways if we are not careful.

With it, we can develop the tendency to blow things out of proportion, magnify their difficulty, throw our toys out of the pram and, generally, rush headlong into foolish decisions that we later regret.

REBT offers a way of stepping back a little, and of questioning a thought and the emotion it engenders, before you react (or overreact) according to it.

Once you start to question the validity and rationality of your thoughts, you will soon start to see just how silly life, and by default, our everyday language really is. Like, really, amazingly, off-kilter crazy.

This goes double for love songs.

To find out how truly ludicrous love songs actually are, to wise up to their irrationality, please read my new post over at Psychology Today (click here).

As you do so, whilst remembering that Valentine’s Day can be as restrained or as OTT as you allow it to become, it means that you can still be as romantic as you wish, but it also means you won’t be no fool for love (or any other emotion) again.

How’s that for heart-warming?