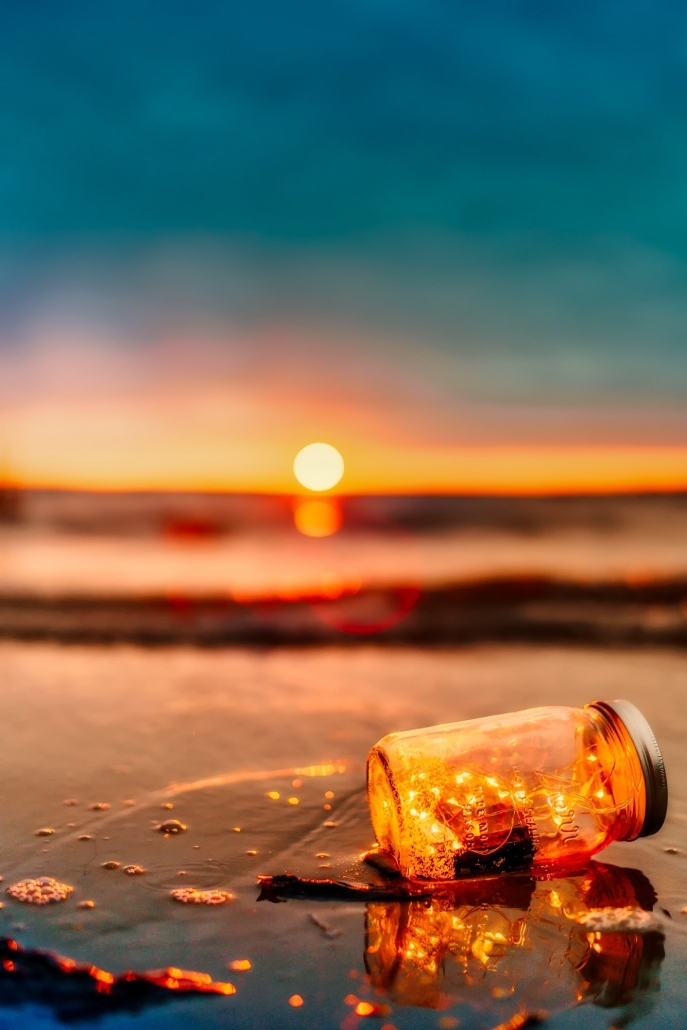 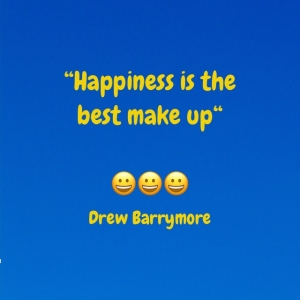 Almost all human beings have a tendency to focus on the negative. This is a bit of a bummer when you think about it. Enter then, positive psychology, which is the science of thinking, feeling and acting yourself into a happier state of mind. Want to know more? END_OF_DOCUMENT_TOKEN_TO_BE_REPLACED 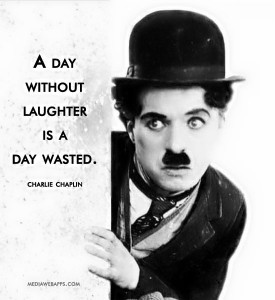 In CBT, we advocate unconditional self-acceptance. You are not your stuff. You are not a total success because you have succeeded; nor are you a total failure, just because you’ve failed a few times (we’ve all done that). You are every thought, action, word and deed you have ever had and ever will have and, through it all, you are a worthwhile and fallible human being, just like every other human being on this planet. Learn to love yourself, warts and all and you’ll never have confidence issues again. Comedic actor Charlie Chaplin had a few words to say about this back in 1959. The man should have been a therapist. END_OF_DOCUMENT_TOKEN_TO_BE_REPLACED