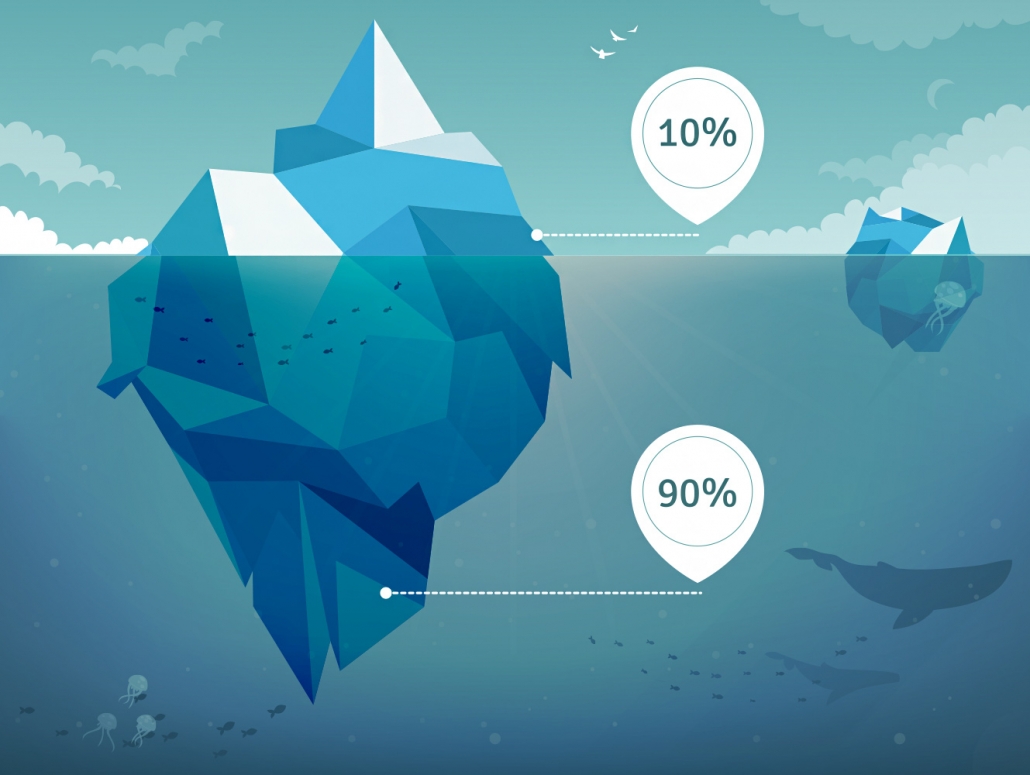 When someone comes to see you for hypnotherapy, you spend a long time talking about the state of hypnosis; what it is and is not, what it will feel like and so on, as it never truly feels anything like what you think it is going to feel like. Which begs the question, what exactly does it feel like?  END_OF_DOCUMENT_TOKEN_TO_BE_REPLACED

Your unconscious mind is the vast and powerful storehouse of everything you are. With hypnotherapy, you have an incredible tool to access that storehouse and with it, not only can you harness the power of you unconscious mind, but you can also use it to realise your full potential. And yes, that is a picture of an iceberg above. To find out why it’s there, read on. END_OF_DOCUMENT_TOKEN_TO_BE_REPLACED