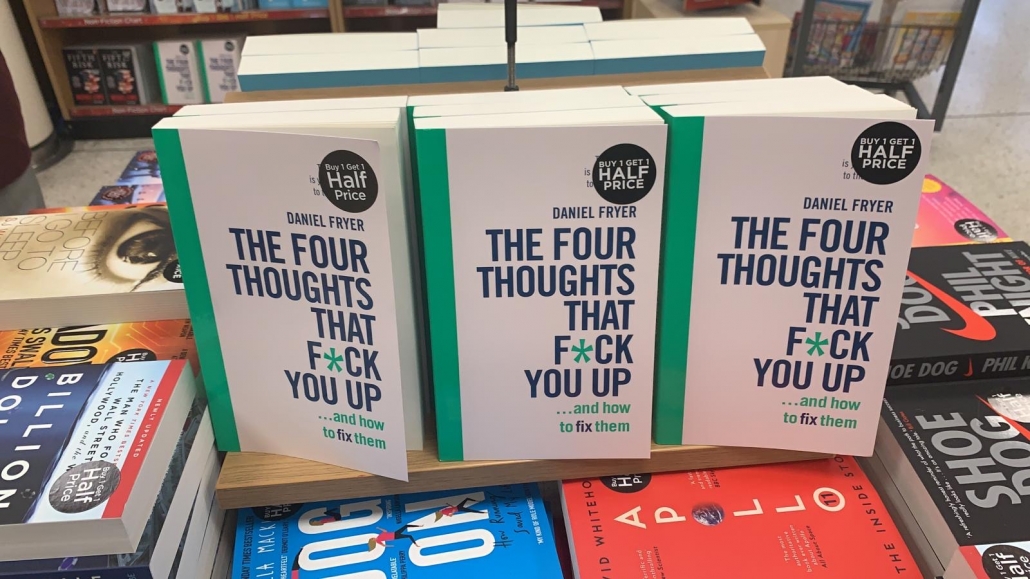 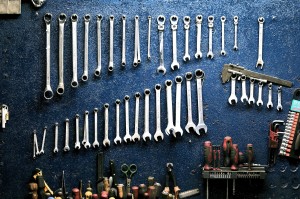 Some people are a little put off by psychotherapy, and so approach it with caution, while others are too scared to go for therapy at all, even though they know they need it. There’s still a lot of stigma attached to mental health issues, but therapy need not be such a scary thing. As the self-development guru, Wayne Dyer, once famously said, “when you change the way you look at things, the things you look at change.” END_OF_DOCUMENT_TOKEN_TO_BE_REPLACED 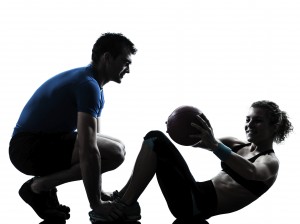 Despite the best efforts of the media and mental health professionals there is still, sadly, as stigma surrounding mental health. Many people regard psychotherapy and counselling sessions with fear and trepidation. But, there is a different view you can take. As the old adage says, “when you change the way you look at things, the things you look at change.” Time then, to think of a therapist as nothing more than a fitness instructor for your mind. END_OF_DOCUMENT_TOKEN_TO_BE_REPLACED

Not everybody needs a therapist and not everyone who is ‘stuck’ has a mental health issue. Some people just have problems to solve or difficult decisions to make; while others simply need to believe in themselves a little more than they do to make big changes in their lives. Which is where coaching comes in. END_OF_DOCUMENT_TOKEN_TO_BE_REPLACED 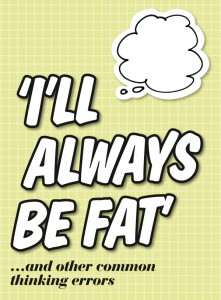 In Cognitive Behaviour Therapy (CBT) we often talk about, and look for, what we call cognitive distortions. Also known as ‘thinking errors’ a cognitive distortion is a type of thought (one that a: disturbs you, and b: isn’t true). They include all-or-nothing thinking, overgeneralisation, mind reading, filtering, emotional reasoning and more. To find out what these are, and how to deal with them, read on. END_OF_DOCUMENT_TOKEN_TO_BE_REPLACED 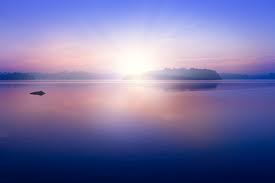 I do like a witty bon mot or a word of wisdom here and there, especially when I think they’ll make a therapeutic point. The following quotes epitomise (sometimes literally) the philosophy and practice of cognitive behaviour therapy . . . END_OF_DOCUMENT_TOKEN_TO_BE_REPLACED 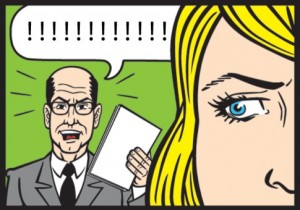 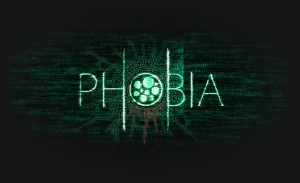 A Northern Illinois University (NIU) graduate in psychology has developed a measurement of fear, a unique psychological tool that could not only open up new areas of phobia research, but also be of use to therapists and other mental health professionals (click here). But, what is a phobia, and how can you deal with it if you have one?  END_OF_DOCUMENT_TOKEN_TO_BE_REPLACED 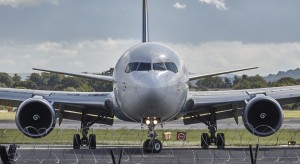 At this time of year, with winter a wet and distant memory and spring definitely springing, a lot of thoughts are turning to foreign holidays. And so, it’s about this time of year I see an increase in people wanting help with their fears of flying (even more so since the disappearance of Malaysia Airlines Flight MH370). This increase in anxiety has even been noted in the press (click here). But fear not, for help is at hand! END_OF_DOCUMENT_TOKEN_TO_BE_REPLACED 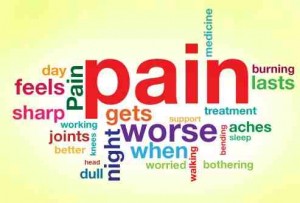 A chronic pain condition is not an easy thing to live with. Typically, the medical response is to chuck pain-killing drugs at the problem. However, psychotherapy, in the form of cognitive behaviour therapy (CBT) and hypnotherapy can do much to not only help alleviate your perception of pain, but to also help with the inevitable emotional problems (such as anxiety and depression) that come with having to live with pain for so long. END_OF_DOCUMENT_TOKEN_TO_BE_REPLACED